Since its founding in late 2013, Cardea’s scientists have been pioneering the development of the world’s first mass produced biocompatible semiconductor - the BPU (Biosignal Processing Unit) - also called a graphene Field Effect Transistor (gFET) or graphene biosensor. 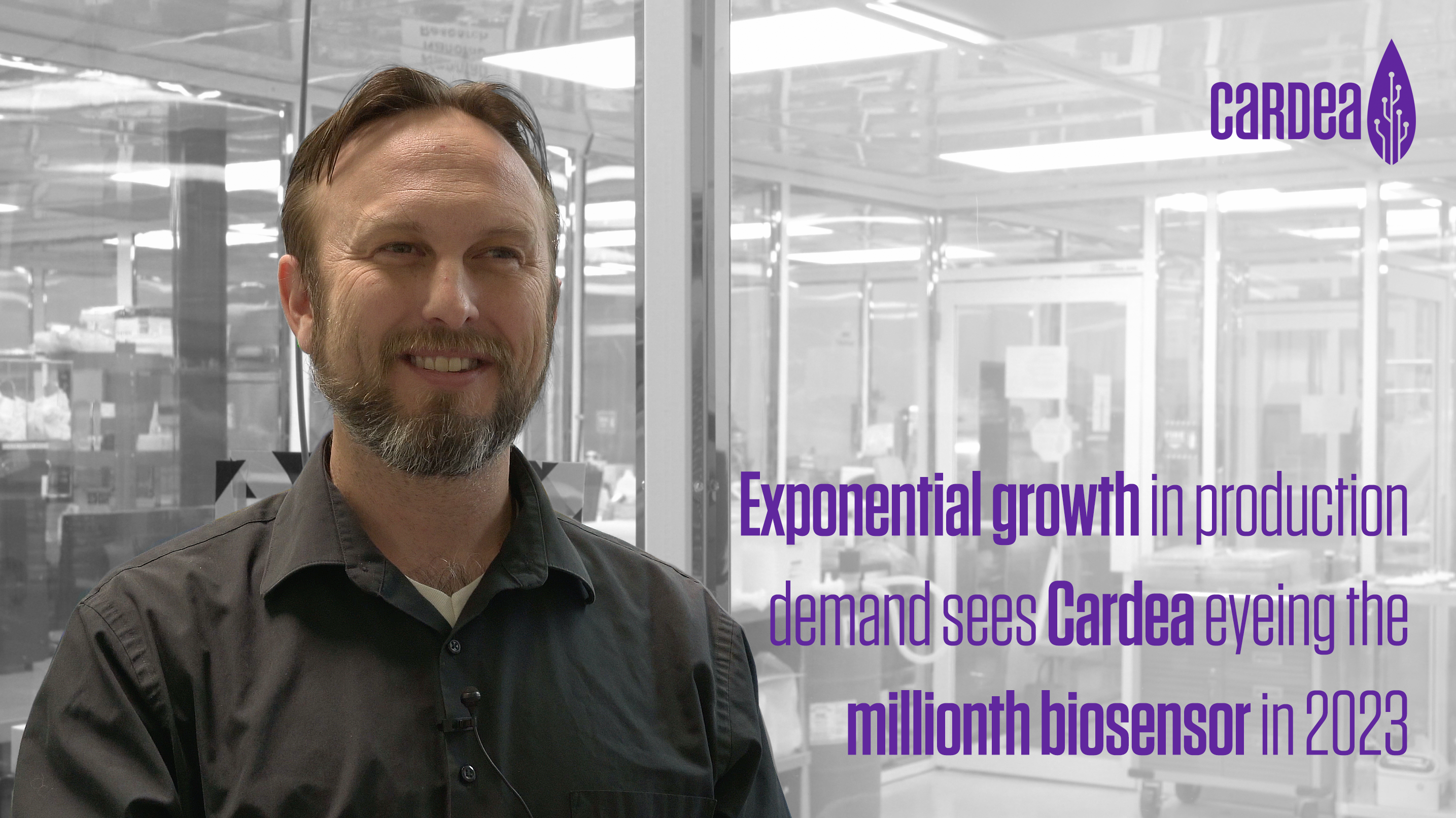 Brett Goldsmith, PhD, Chief Technology Officer at Cardea, states, “20 years ago we started seeing signs that carbon-based electronics were going to succeed at integrating biology and electronics where existing semiconductors had failed. However, at that time, no one had the technical understanding or experience necessary to create a scalable system concept. This is what we’ve done at Cardea in creating our BPU platform of wetware, nanoware, hardware, and software modules. It’s because of that scalability that I’m immensely proud to say that this year we reached over half a million sensors produced in total and we believe we have the capacity to reach more than one million in 2023.”

While the use of graphene in electronics has been in the experimental phase for years, it’s only recently that scalable production has been achieved. An industry deep-dive from McKinsey estimates that graphene will become a $70B market in semiconductors by 2030.

IEEE Medal of Honor recipient and founder of numerous MEMS (Micro-ElectroMechanical System) semiconductor companies, as well as member of Cardea's Innovation Council, Dr. Kurt Petersen, states, “Cardea’s visionary team has successfully incorporated the many years of knowhow from silicon semiconductor processing and applied this knowledge to graphene-based semiconductors. That may sound trivial, but it’s absolutely not. Not only did they have to overcome the challenges to incorporate new materials and production concepts but think of the very basic idea: They’re measuring the electronic signals from biology in liquids and salts on top of a semiconductor, which would almost instantly render any silicon-based chip useless. Cardea is - both in terms of production capacity and quality, as well as IP - the world’s leading company in graphene biosensors. They have a significant capacity to revolutionize medical diagnostics sooner than most people think.”

Kelly Huang, PhD, Chief Operating Officer at Cardea, adds, “We’ve made significant improvements in our production processes over the past year. In 2020 and earlier, our average monthly production was around 1,000 chips, increasing to 5,000 in 2021. This year we’ve demonstrated capacity for 20,000 BPUs each month and have projected to significantly increase our production capacity, next year. Moreover, we are now above a 90% yield for transferring graphene on to printed wafers. Also, when we do finished product testing as a last step in our quality control process, 95% of the electrical properties we measure are within 20% of the mean. That signifies a solid quality in the final product, which means the scientists that are using our BPUs are experiencing great reproducibility and consistency in their day-to-day measurements.”

A complete tour of Cardea’s production facilities and production process can be seen below here.

Webinar with the Graphene Council
This Thursday - August 18, 2022 – the Graphene Council will release a prerecorded webinar, featuring Cardea’s CTO, Brett Goldsmith, who elaborates on this topic as well as being part of setting the standards for the use of graphene in electronics. The recording will be available via thegraphenecouncil.org

San Diego, California -- August 25, 2022 -- As part of the Semiconductor Research Corporation (SRC) being selected by NIST’s Advanced Manufacturing Office to define the future of Microelectronics and Advanced Packaging...
Read more 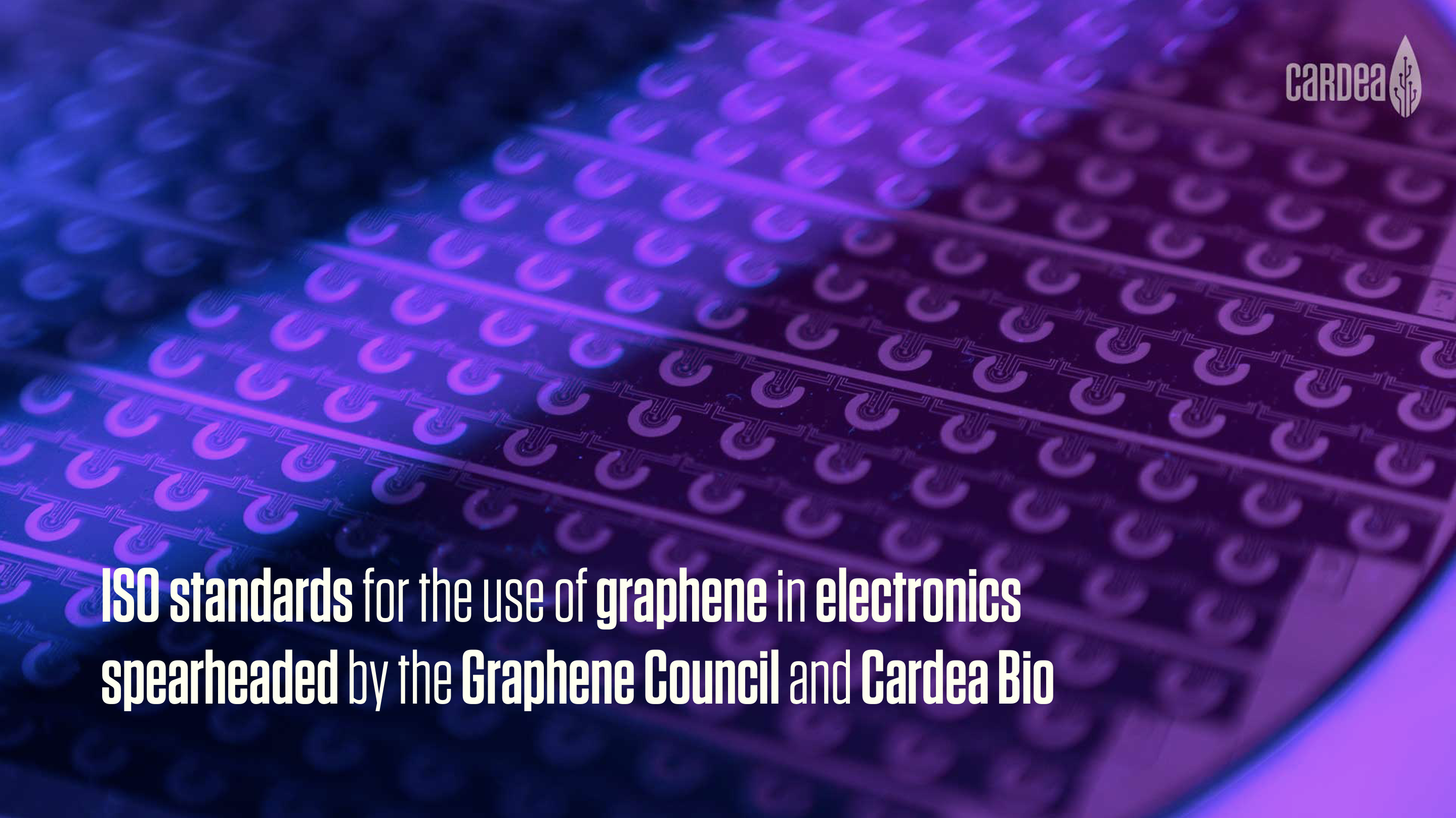 Today the Graphene Council and Cardea published an interview of their work on defining the standards for using graphene in electronics and biosensors, as well as Cardea’s journey to ensure their quality control to...
Read more 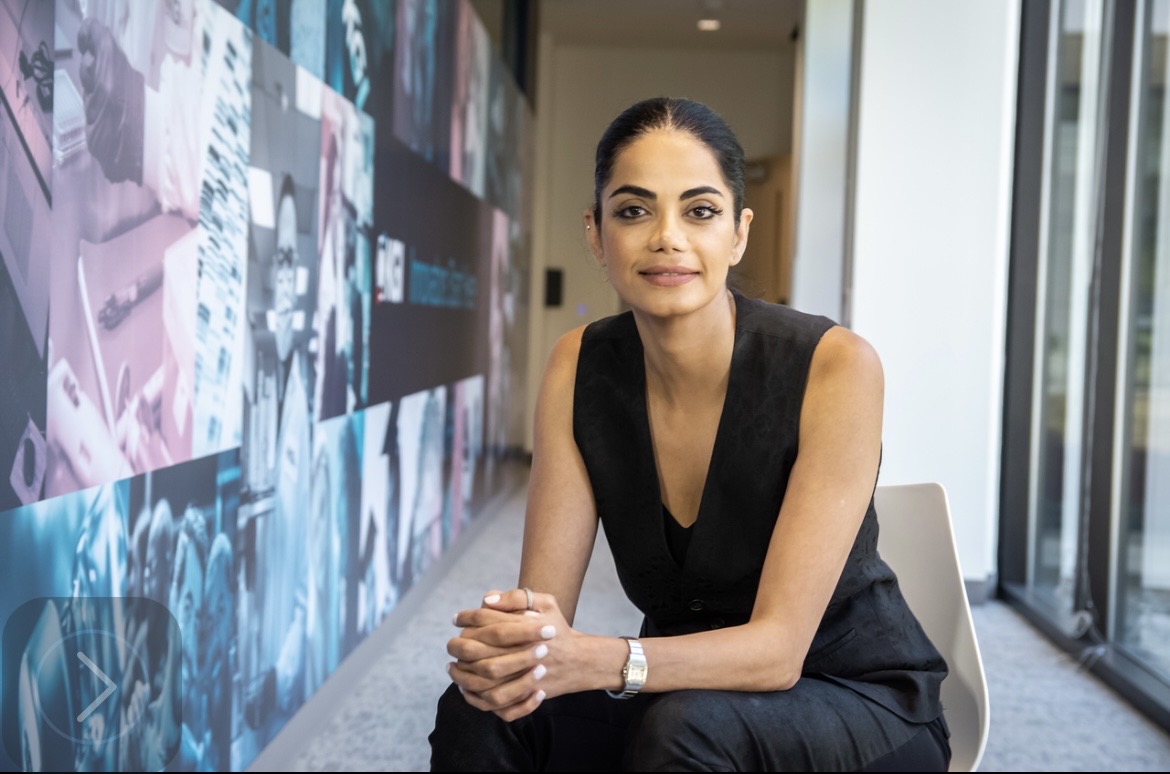 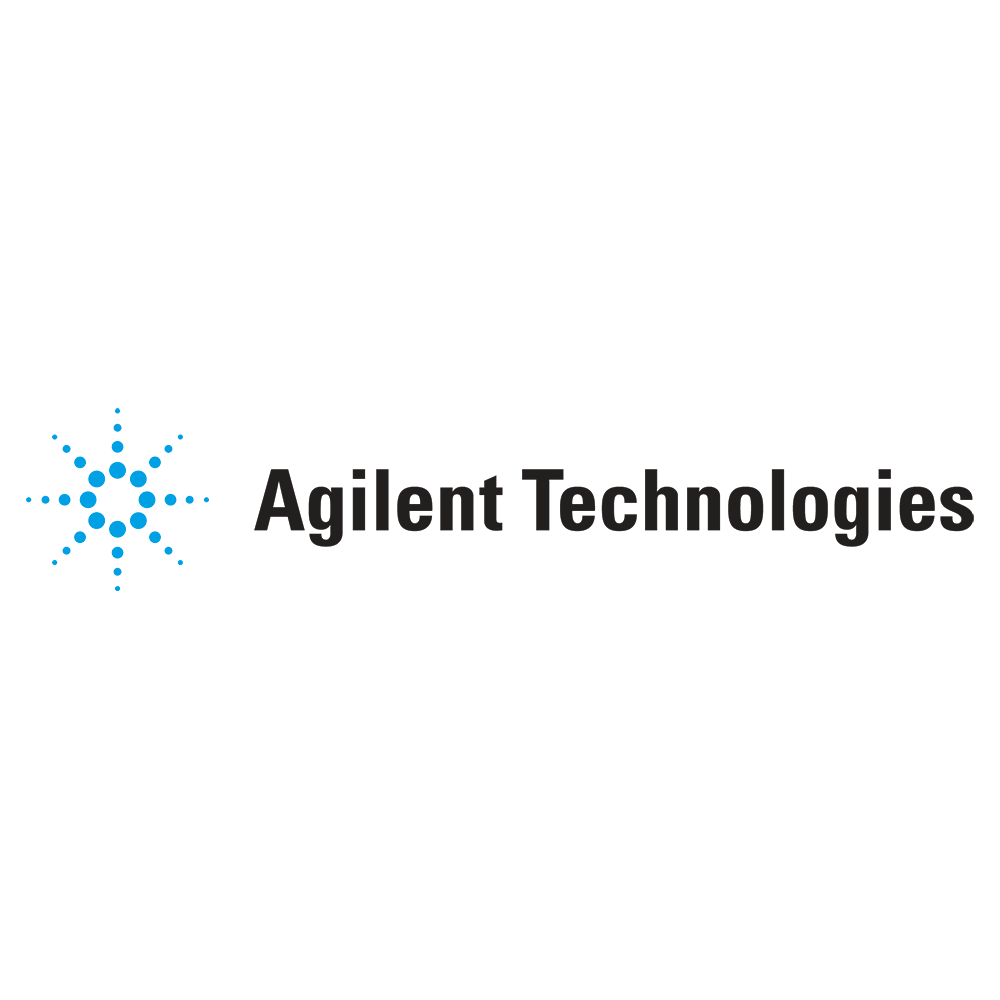