To signal that Cardea Bio, Inc. is investing significantly into the commercialization efforts of its brand new BPU™ (Biosignal Processing Unit) platform, Cardea is now unveiling a new logo, a new visual identity, a new website, and an updated focus on its core as a biocompatible semiconductor company, including establishing a new business unit to support commercial partners.

"Inside your computer, the CPU is the processor that makes the computer come alive. There is also a GPU that draws the graphics on your screen. Cardea is the first and only company to offer a BPU™ - a Biosignal Processing Unit. The BPU™ is the first mass produced semiconductor chip that offers direct communication with biology by translating near real-time streams of multiomics signals into digital information" states CEO of Cardea, Michael Heltzen, and continues, "Not only does the BPU’s direct signal detection expand on many things we do in life science, with time it’ll also allow for use cases and applications in industries that do not normally consider themselves life science. Linking computers up to live biosignals opens up an entirely new generation of innovations, applications, devices, and products across a variety of markets, including human health, agriculture, molecular diagnostics, biotechnology, environmental monitoring, and animal health to name a few."

Despite the general pandemic challenges, 2021 has seen Cardea move to a new office location, increase the number of team members by 67%, and secure partnerships with multiple established industry leaders from around the world. In addition, Cardea has made significant strides in scaling up the mass production of BPUs, after having spent years reinventing a large number of semiconductor processes, for its foundry and chip production, to enable the handling of the nanomaterial, graphene, which is used to build the 1nm thin transistors in the BPUs.

Rick Fultz, Sr. VP and Chief Business Officer at Biocom California, states, "I've had the good fortune to follow Cardea since their start in 2019, based on the merger of Nanomedical Diagnostics Inc. and Nanosens Innovations Inc. Observing the progress from the sideline, it has been a very impressive journey to say the least. I recall everyone - including myself - being a bit skeptical of how this moon-shot style technology could get out of the R&D phase. But it turns out that if you're able to get a world class team of multi-disciplinary scientists and technologists to work together, you can overcome incredible challenges. At this point, I'd say that Cardea is one of the most promising tech-bio scale-ups in California, as they hold almost unlimited potential, linking biology directly to computers!"

Rob Lozuk, Chief Business Officer states, "Updating our positioning to a biocompatible semiconductor platform provider, with our BPU platform, is a major milestone for our company. We've already had hundreds of companies from dozens of key industries applying to co-develop ‘Powered by Cardea’ applications, devices, and instruments with our BPU™ platform. Out of those, we have selected a handful of the most promising partners, including several of the world's largest and most respected companies. The fast-scaling opportunity and large market potential that we unlock together with these companies, who are already market leaders and primed to disrupt or expand multi-billion-dollar markets, is going to be significant for us as we enter into the next stage of rapid growth and broad impact."


Due to overwhelming demand to utilize the existing applications of the Cardea BPU, the company is also announcing the formalization of a new business unit focused on commercial partnerships, in addition to its existing Innovation Partners. This new type of partnership differs in that the commercial partners are using the capabilities of the BPU platform that have already been demonstrated, utilized and sometimes even published on, whereas the innovation partners are proof-of-concept and pilot projects to test and demonstrate entirely new applications and use cases on the platform.

Rob Lozuk, Chief Business Officer, continues: “It is our responsibility to empower the scientific and product development communities with our technological breakthroughs and proven innovations, as they offer the capability to accelerate our partners’ science to generate products and commercial solutions, with the objective of improving human life. Our commercial partners will allow the world to see the immediate benefits of ‘Powered by Cardea’ solutions now and in the years to come.”


About Cardea
Cardea Bio, Inc. is the world’s only mass producer of biocompatible semiconductors, the BPU™ (Biosignal Processing Unit). The BPU is the first and only semiconductor capable of translating real-time streams of multiomics signals into digital information.

Through the BPU™ platform, Cardea's long-term vision is to democratize access to the biosignals and insights behind the most advanced technology on our planet: Nature and biology. The Internet of Biology is that way becoming possible.

Cardea is headquartered in San Diego and has additional activity in Los Angeles. Cardea is a 100% American developed and built biocompatible semiconductor technology for applications across a variety of sectors including human health, agriculture, molecular diagnostics, biotechnology, environmental monitoring, and animal health. 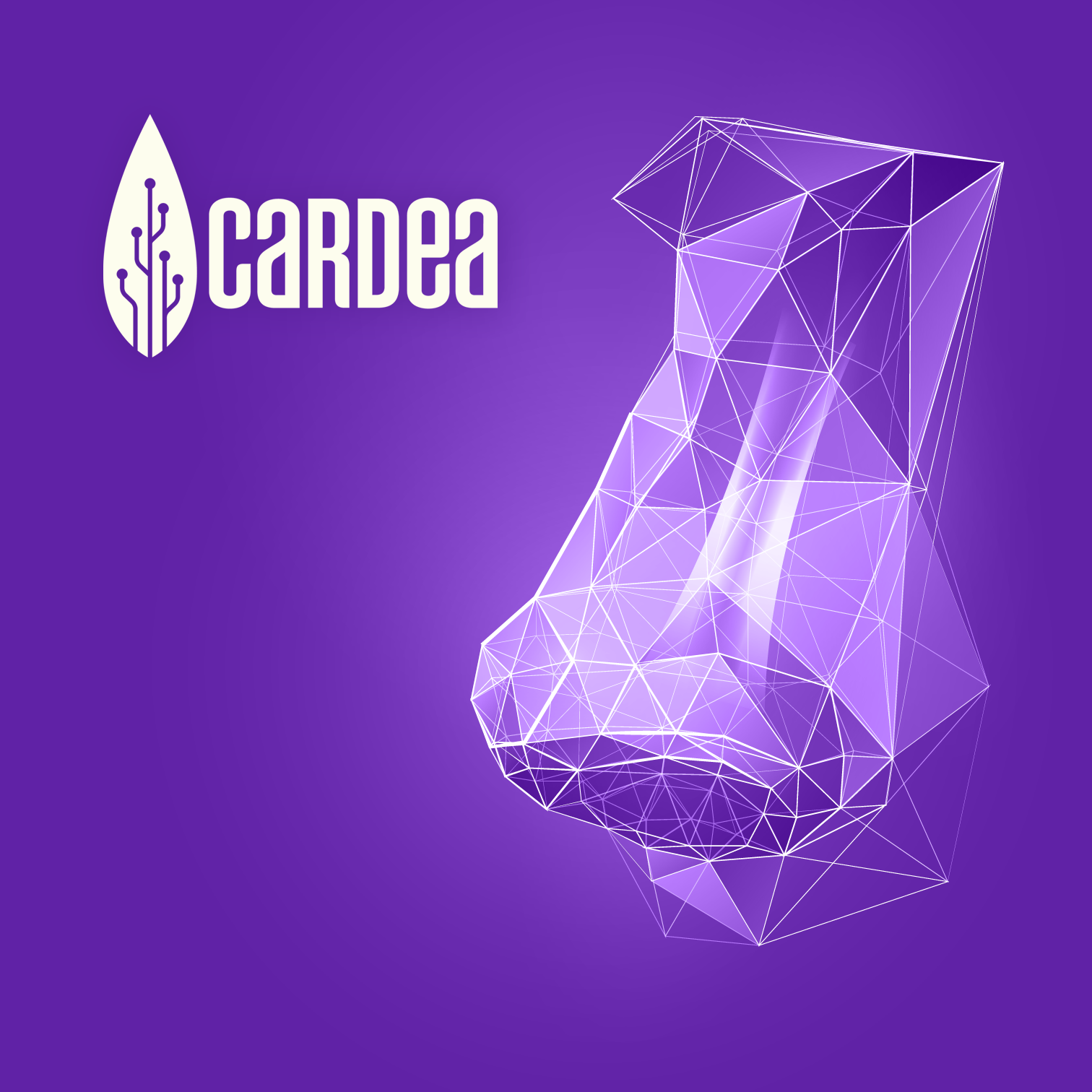 “We're obviously very pleased to have received funding from the Bill & Melinda Gates Foundation, and we're even more excited about the prospects of this project. Using our BPU™ Platform to bring novel and feasible... 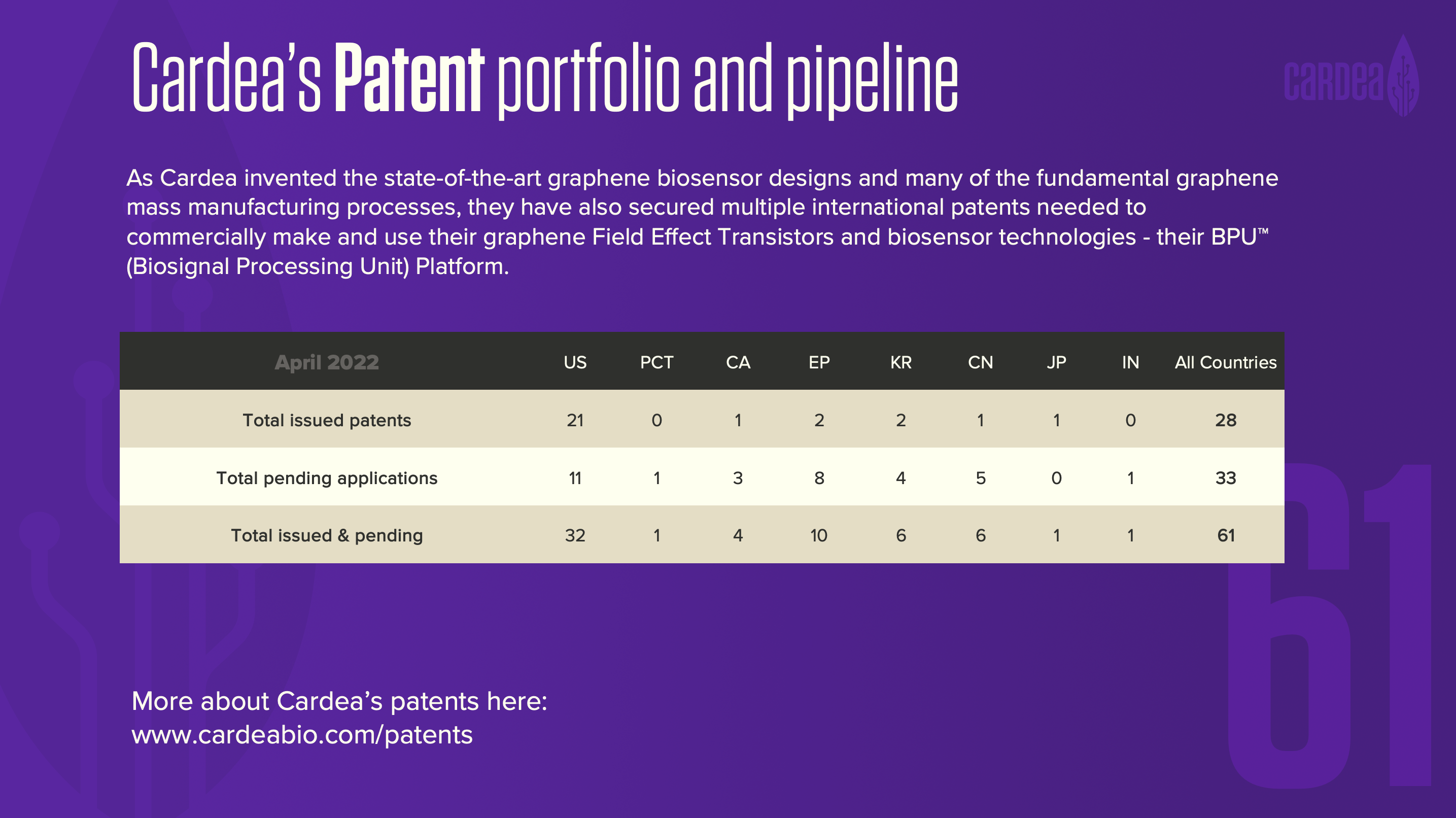 "In the world of graphene biosensors and bioelectronics, most of the sensors and instruments are made to measure one or a few biological elements. However, our liquid-gated graphene Field Effect Transistors (gFET) -... 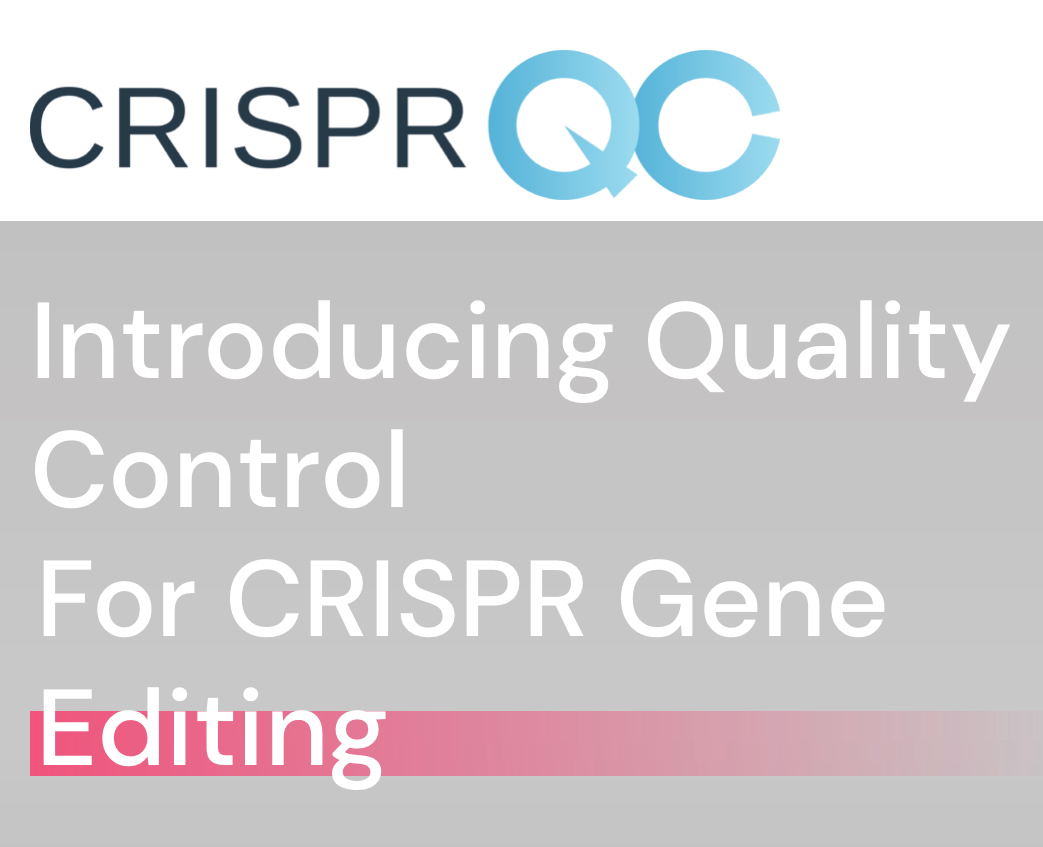 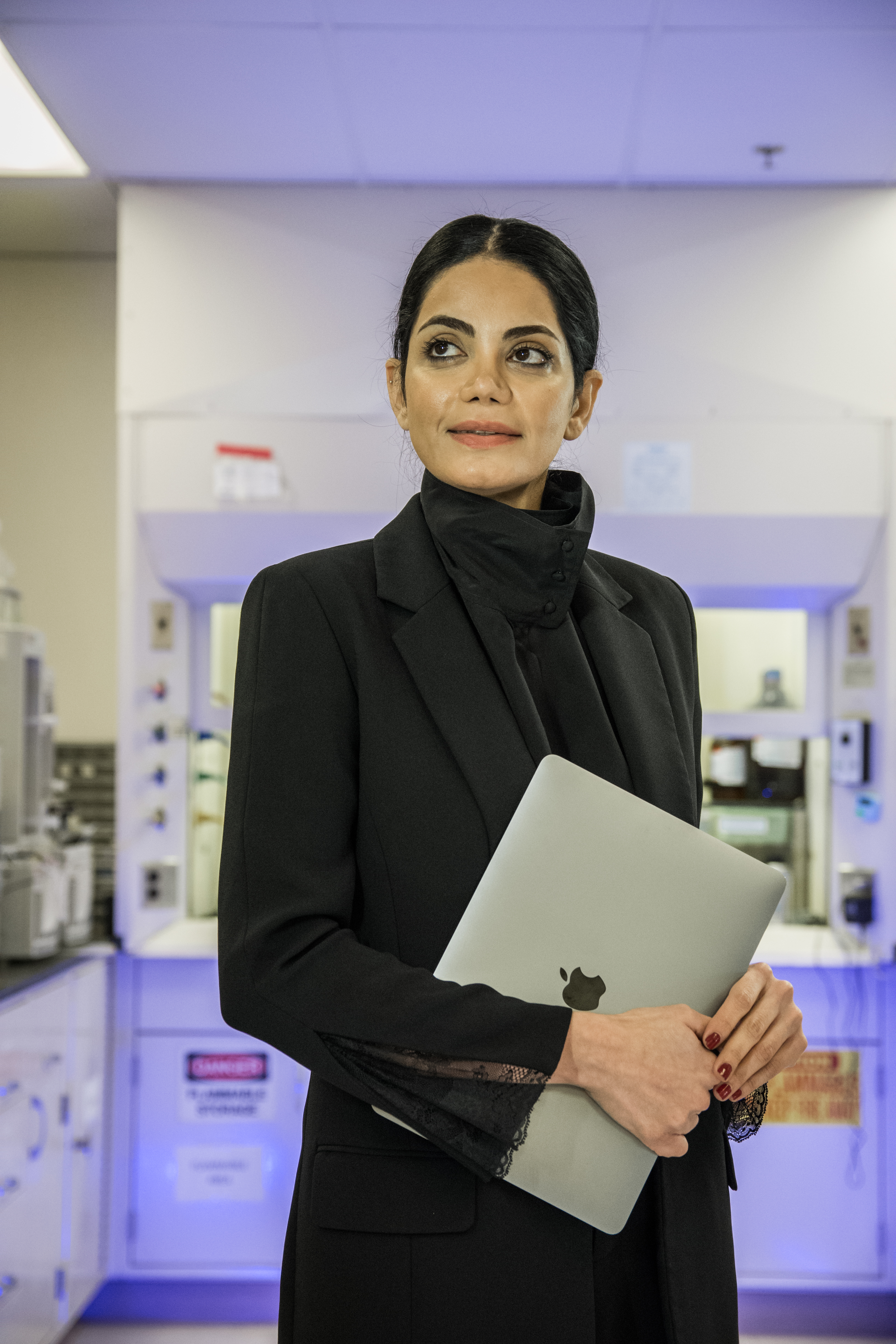 Sickle Cell Disease (SCD) is one of the major targets for CRISPR-based therapies, as it is a heritable disease that affects a patient’s red blood cells to a degree where more of the blood cells become dysfunctional....