Graphene and Beyond: The Wonder Materials That Could Replace Silicon in Future Tech

After more than a half-century of making microchips in more or less the same way, profound changes are coming.

Pertinent passages from Christopher Mim's article for the WSJ

San Diego-based startup Cardea Bio already markets such a combined system. Its new sensor, a “biology-gated transistor,” attaches biologically active molecules, for example certain antibodies, to a sheet of graphene, which is in turn attached to silicon. Graphene isn’t only a great conductor, it’s exquisitely sensitive to anything touching it that might interfere with its conductivity.

“The beautiful thing about biology is that it’s technology—there’s organized complexity to it,” says Cardea Bio Chief Executive Michael Heltzen. Graphene allows the analog world of biology to be translated into the digital world that human engineers and human-built systems can manipulate and gather data from, he adds.

Cardea Bio’s system is currently being sold in an instrument used by researchers, but the chips could someday scan liquids for specific organic molecules—that is, just about anything an organism large or small puts into the environment—says Mr. Heltzen. The company announced that, as part of a project at the Georgia Tech Research Institute, funded by the Defense Advanced Research Projects Agency, it is creating a sensor that could detect coronavirus particles in a stream of air. Such a device inside a building could detect SARS-CoV-2, soon after anyone exhales particles of the virus. If it works, it could eventually lead to systems that could be reprogrammed to detect other pathogens.

Other graphene-silicon team-ups on the horizon include ultrathin, ultrasensitive cameras, says Deji Akinwande, a professor at the University of Texas at Austin who researches 2-D materials. That’s because graphene can yield optical sensors a hundred times more sensitive to light than ones made with silicon. In addition, because it can “see” in a wider range of the electromagnetic spectrum, graphene-based materials could make possible tiny, inexpensive, high-resolution infrared cameras of the sort that could fit into Startup Cardea Bio’s “biology-gated transistor" can interact with part smartphones. Already in the prototype stage, this technology could give our smartphone cameras the ability to see the heat generated by objects.


Write to Christopher Mims at christopher.mims@wsj.com 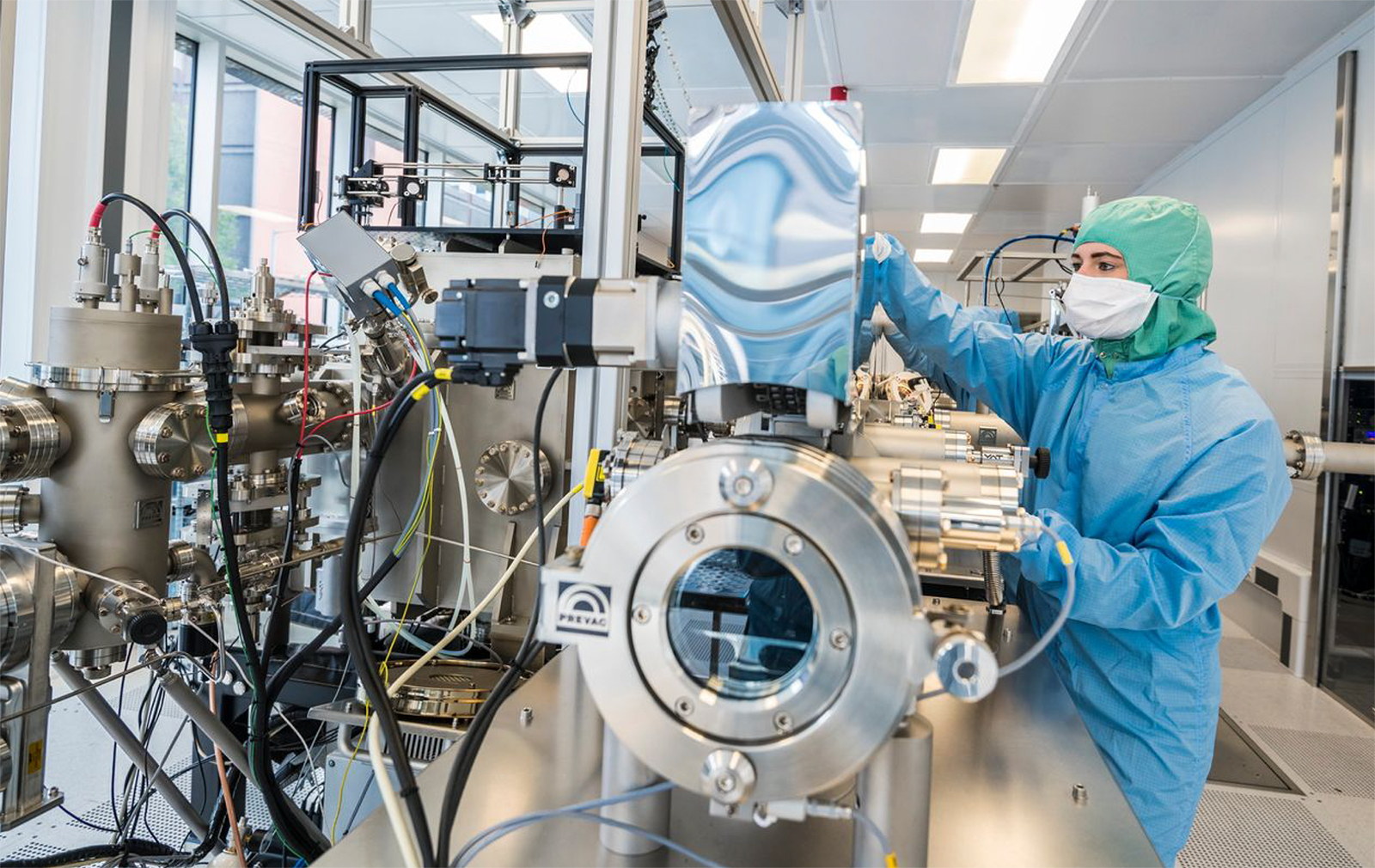 But I must explain to you how all this mistaken idea of denouncing pleasure and praising pain was born and I will give you a complete account of the system.